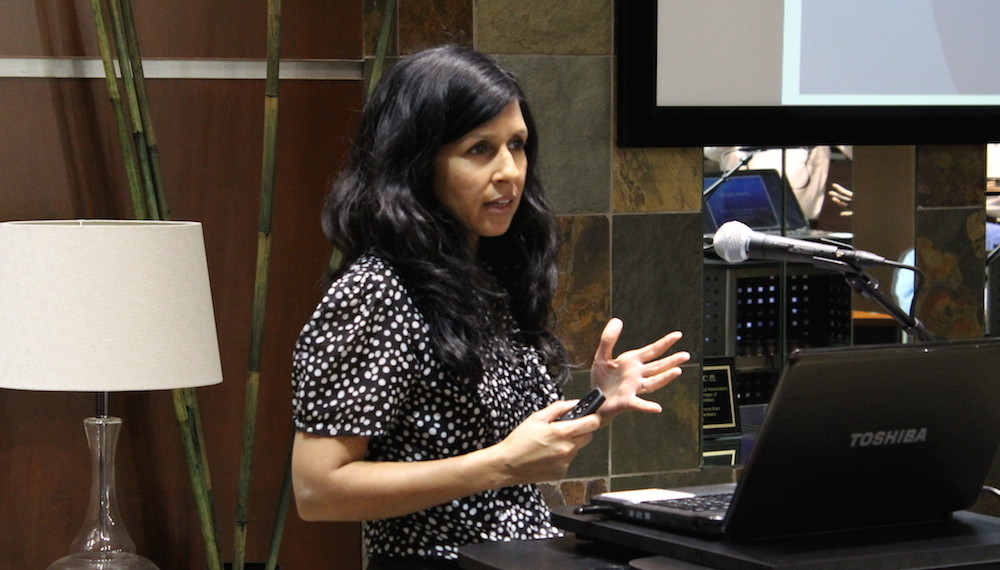 Landmark study evaluating close to half a million mammography exams published in the Journal of the American Medical Association (JAMA). Graphic courtesy of Hologic.

Study results, published June 2014 in the Journal of the American Medical Association, indicated that combining 3D mammography and conventional digital mammography was associated with a decrease in recall rate, the number of patients asked to return for more testing after a screening mammogram, and an increase in cancer detection rate. “There was remarkably consistent improvement in measured screening outcomes when 3D mammography was implemented,” researchers wrote.

Combining 3D mammography with conventional mammography did result in more biopsies than mammography alone: 19.3 per 1,000 scans compared to 18.1, respectively. However, the combined technologies resulted in a higher rate of biopsies finding cancer, 29.2 percent, compared to mammography used alone, 24.2 percent.

“The association with fewer unnecessary tests and biopsies, with a simultaneous increase in cancer detection rates, would support the potential benefits of 3D mammography as a tool for screening,” researchers concluded.

“In the 2D image on the left, we are looking at a potential lesion in the subareolar region of the breast. In the 3D image on the right, we’re able to see that, in fact, there is no lesion present.” False positive case courtesy of Hologic.

Who can benefit from 3D mammography?