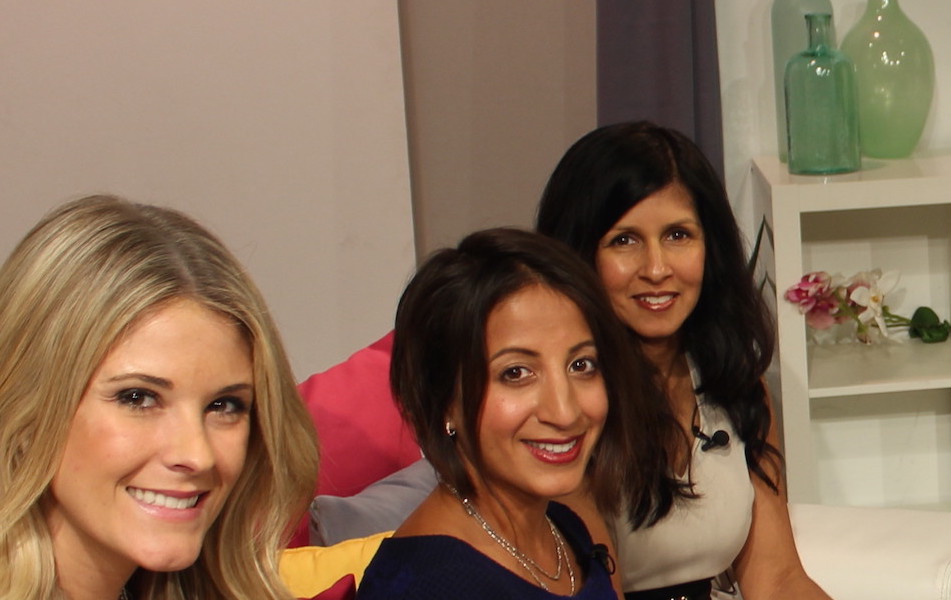 Approximately 1,500 women responded to the survey and results were published in Journal of Clinical Oncology. Based on results, researchers determined that race and ethnicity, education and income played a role in how likely a woman was to understand breast tissue density issues.

In a promising finding, researchers noted that women from Connecticut were generally more aware of breast density issues than women from other locations. In 2009, Connecticut became the first state to pass legislation requiring physicians to inform women when mammogram revealed dense breast tissue. Since then, 21 states have passed similar legislation and these results suggest these laws can help to improve awareness surrounding breast density.

Researchers who conducted another recent study concluded that breast density legislation in California had not had a significant effect on awareness. However, this survey suggests that these laws may help to improve awareness over time.

To learn more about the relationship between dense breast tissue, breast cancer risk, and breast cancer screening, please contact us.