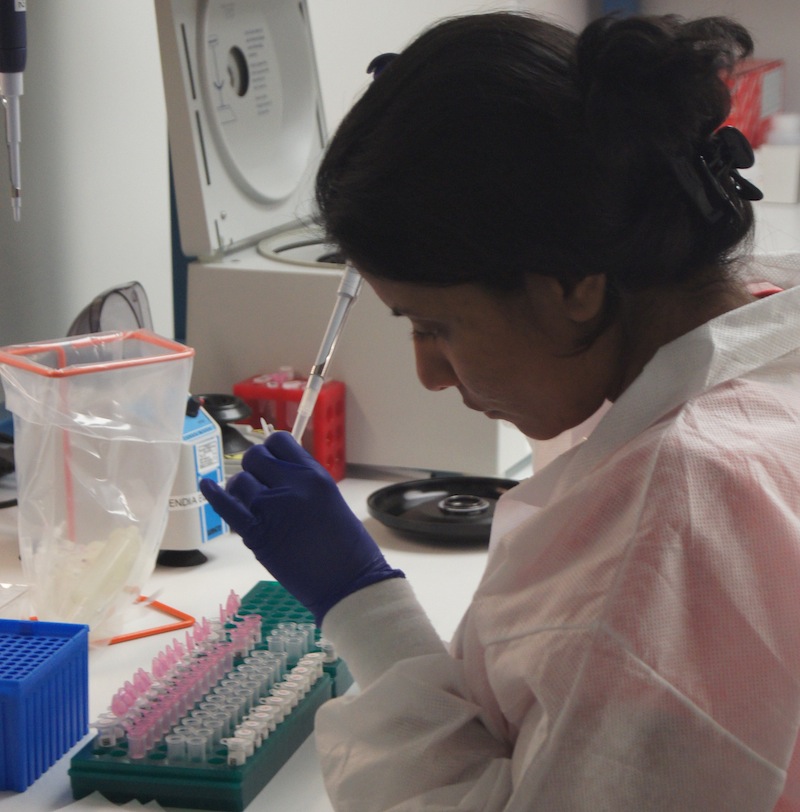 How to Match Your Therapy to Your Type of Breast Cancer

So you’ve just been diagnosed with breast cancer. What does that really mean? It turns out that “breast cancer” is actually just a broad category that covers several different diseases, some of which are not that dangerous and others that are. Using new so-called “genomic” tests that analyze the different genetic mutations in breast cancers, doctors have developed a new classification system for the various types of breast cancer. Another name for this classification – which is different from the genetic tests you may have heard about — is molecular subtyping.

To learn more about the four types of breast cancer, you can go to this link to get a free download of a chapter from my book, “The Breast Cancer Survival Manual.”

The important news for patients is that some types of breast cancer are not aggressive, and are unlikely to come back once they’re treated. So they don’t need to be treated with chemotherapy — which means some women can avoid the distressing and potentially serious side effects that chemotherapy sometimes causes. The genomic tests– the most advanced of which are called MammaPrint and BluePrint — help determine which patients can avoid chemotherapy and still have excellent outcomes.

The tests can also help identify which type of treatment will be most effective. This is part of the fast-growing movement called personalized medicine. Your breast cancer has a particular genetic signature and that should determine how the cancer is treated.

So here are the four basic types of breast cancer, based on this new genomic classification system:

Each of these types has a different pattern of growth, a different ability to spread beyond the breast, and a different likely outcome. Your treatment should be guided accordingly, so it is best to get a test like MammaPrint and BluePrint performed, so you and your doctor can make the most appropriate treatment decisions. Here is some basic info about each breast cancer type:

Luminal A: These cancers grow slowly and are considered low-grade. When cancers turn up on screening mammograms, they are usually Luminal A. The prognosis for these cancers is excellent – the cure rate is more than 90%. Luminal A cancers can be entirely treated with limited surgery and radiation. In other words, chemotherapy is not necessary. There is some thought in the medical field that Luminal A cancers can mutate into Luminal B cancers, which are more dangerous. That is why screening and early diagnosis are so important.

Luminal B: These cancers are more likely to grow aggressively and spread into blood vessels and the lymph system than Luminal A tumors, although they are not as aggressive as the Basal cell and Her2-positive cancers described below. They can be challenging to remove completely so a second surgery is sometimes necessary to achieve clear margins—that is, a “safe space” around the tumor with no cancer cells.

Basal cell: Like Luminal B cancers, these tumors tend to be aggressive and fast-growing. They are called “triple negative” because about 90% lack both estrogen and progesterone receptors on their cell surfaces and they don’t overproduce the Her2 oncogene. These tumors tend to be very sensitive to chemotherapy.

Her2-positive. These tumors overproduce a gene called Her2 that sends signals to the cancer cells to grow and spread. They tend to be the most aggressive breast cancers. They can be further classified as hormone-negative and hormone-positive, which affects treatment decisions involving hormone therapy.

Much progress has been made in treating these cancers. In particular, there is a form of therapy that is effective with them but not with other forms of breast cancer. It involves adding to the chemotherapy mix an antibody to the Her2 receptor. It’s also effective to add certain targeted chemical agents called labatinib and neratinib that can block signals in the cells, leading to their death. These new discoveries have greatly increased the cure rate of this dangerous cancer — so confirming Her2-positive cancers with a genomic test is very important for the best prognosis.

A task force of the National Cancer Institute has recently recommended the increased use of genomic testing to prevent overdiagnosis and overtreatment of less dangerous tumors. In addition to the great contributions that genomic testing has made to breast cancer treatment, it also shows promise for improving diagnosis and treatment of prostate cancer, lung cancer, and thyroid cancer, as well.