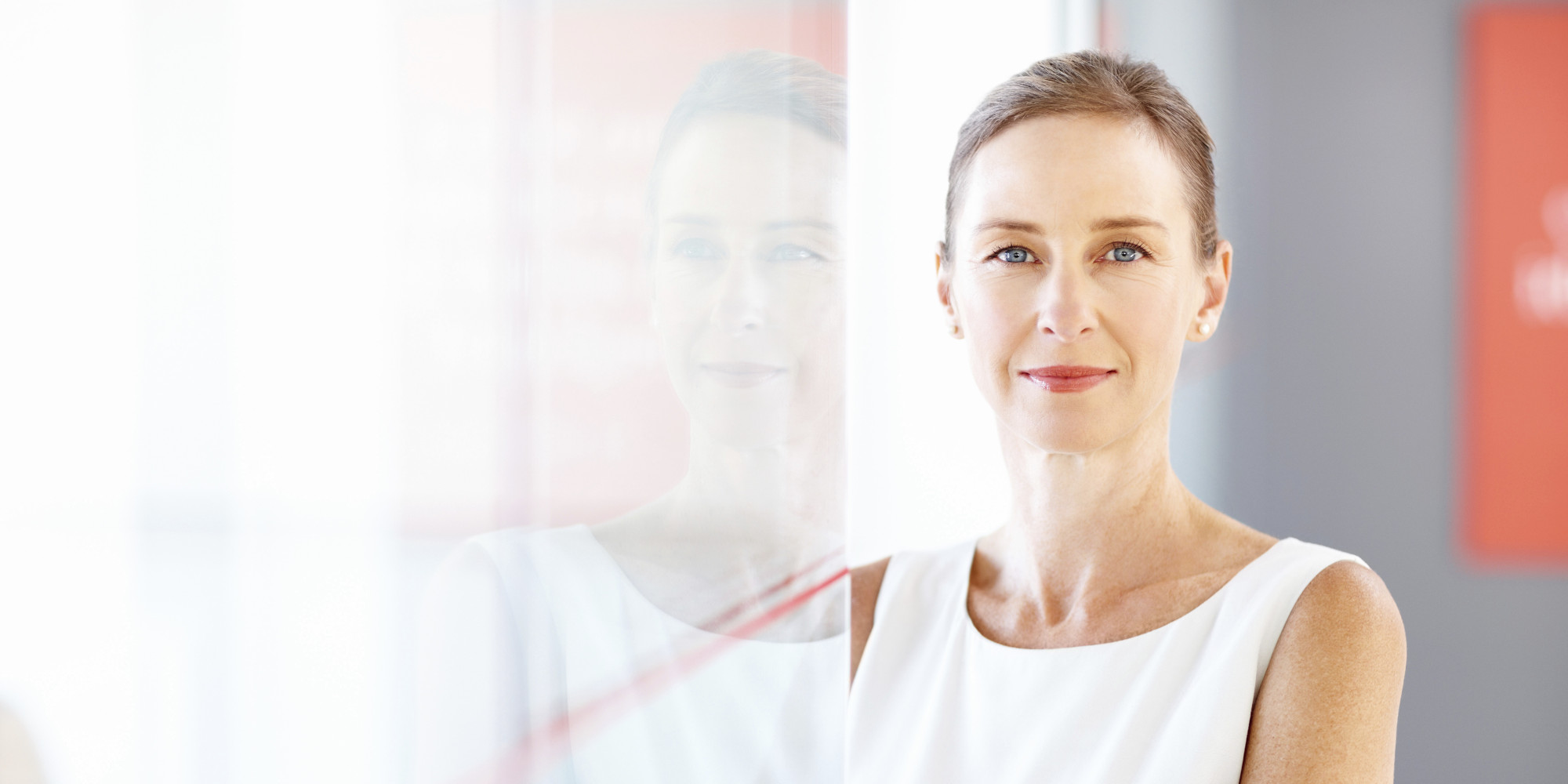 The Impact of Multi-Gene Panel Testing for Cancer Survivors 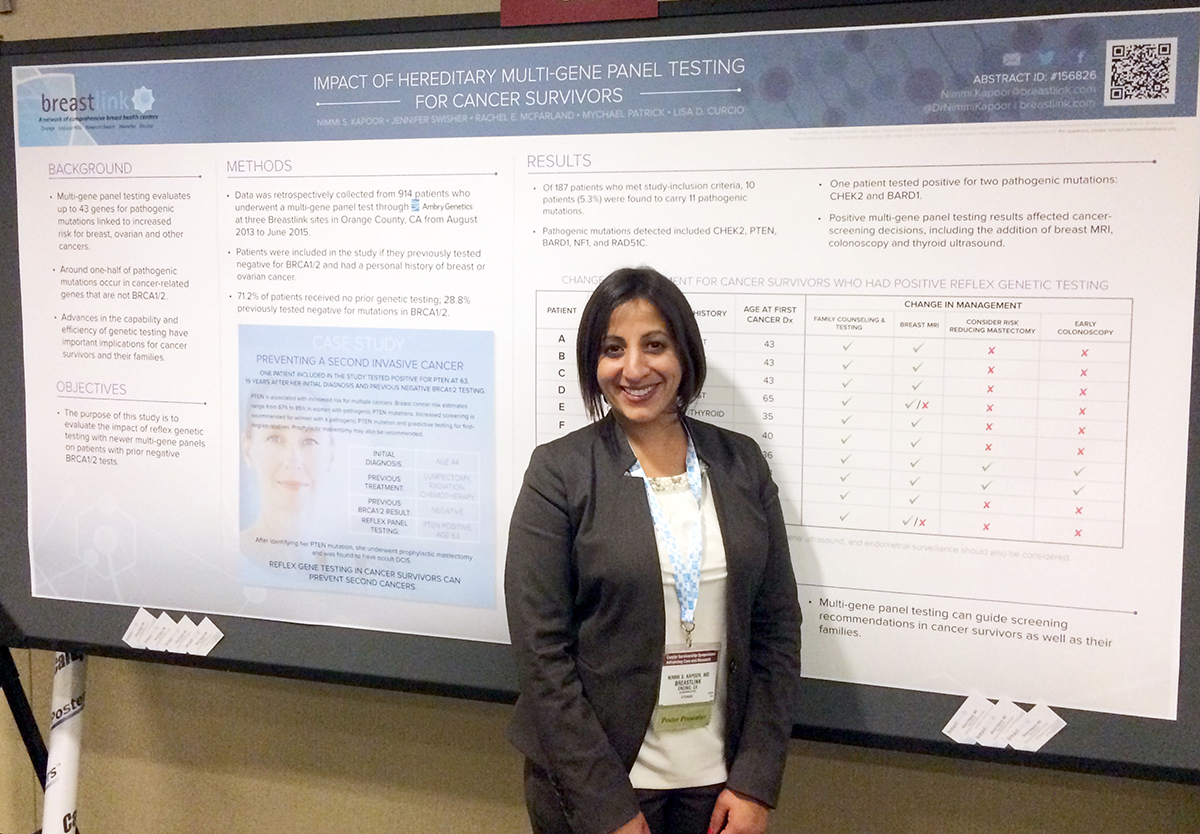 How Does Management Change for Cancer Survivors with Positive Results?

Recommendations for genetic counseling and possible testing for certain family members were delivered to all of these patients. Screening with breast MRI was recommended to 8 of the 10 patients. Recommendations for early colorectal cancer screening, annual thyroid ultrasound, renal ultrasound and endometrial surveillance were delivered to patients with pathogenic mutations in PTEN. The possibility of risk-reducing mastectomy was also discussed with patients testing positive for PTEN mutations.

PTEN is associated with increased risk for multiple cancers. Risk for breast cancer in patients with pathogenic PTEN mutations exceeds 67 percent. In this instance, increased screening, including breast MRI, and surveillance were recommended. Breast MRI revealed an abnormality and, rather than receive a biopsy, the woman opted for risk-reducing prophylactic mastectomy. Following the surgery, occult ductal carcinoma in situ was discovered. This case illustrates how multi-gene panel testing in cancer survivors can prevent second invasive cancers.

The results of our study show how multi-gene panel testing can guide screening recommendations in cancer survivors, as well as in their family members. Advancements in technology and understanding of cancer biology can benefit survivors even years after their treatment has ended. As we learn more about the biology of cancer, we will undoubtedly become even more successful at personalizing treatment and risk management.