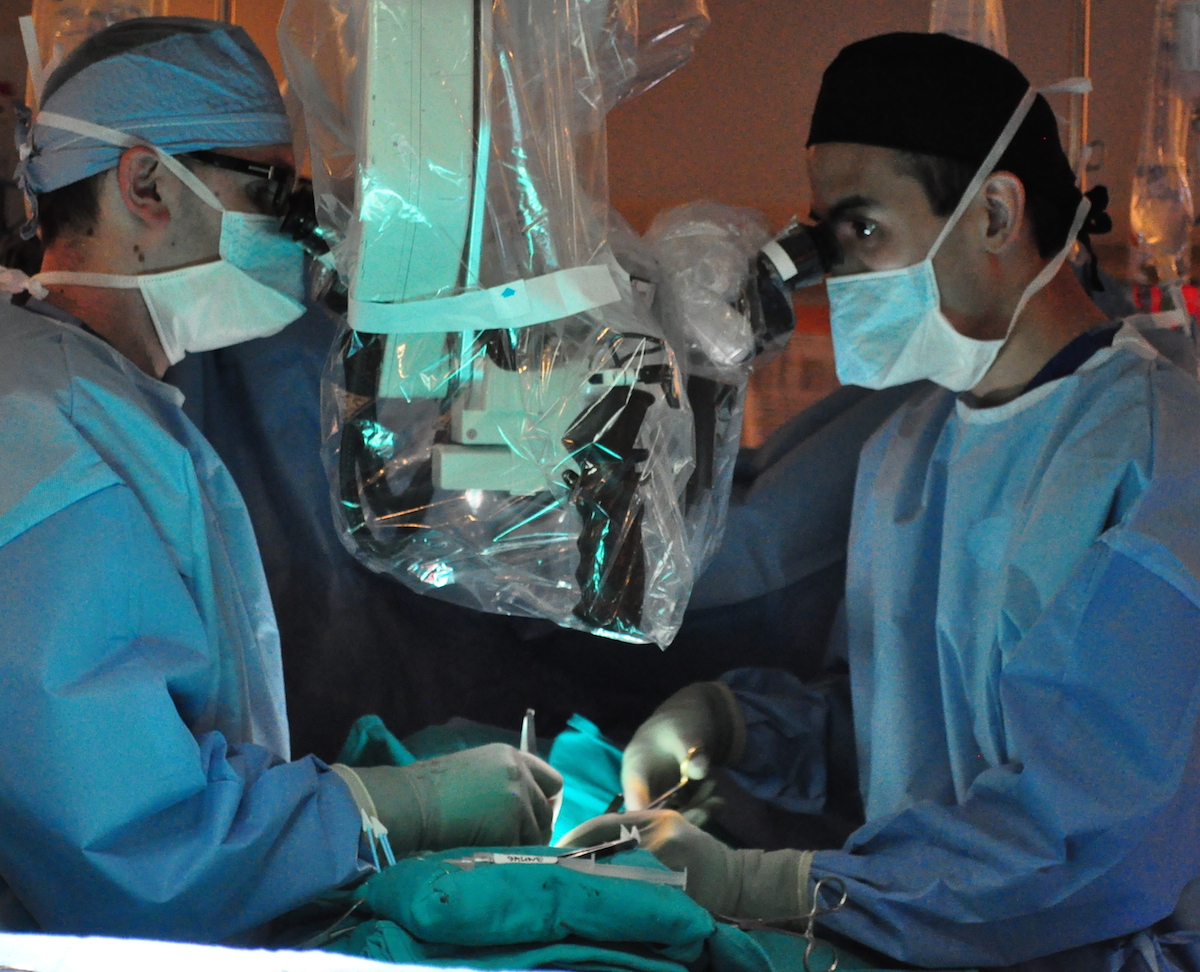 A woman born today in the United States has a one in eight chance of developing breast cancer. For women diagnosed with breast cancer, the two main treatment options are:

Mastectomy surgery has improved significantly in the last two decades. Once considered a disfiguring procedure, current techniques for mastectomy and reconstruction can give women results that allow them to feel whole.

A nipple-sparing mastectomy is potentially a very good option in patients seeking prophylactic mastectomy as well as patients with breast cancer that meet a set of criteria. Candidates for nipple sparing mastectomy have tumors that are small, located far from the nipple and do not involve the skin. The best results for nipple-sparing surgery are generally on breasts that are a C cup or smaller, although options exist for larger breasts.