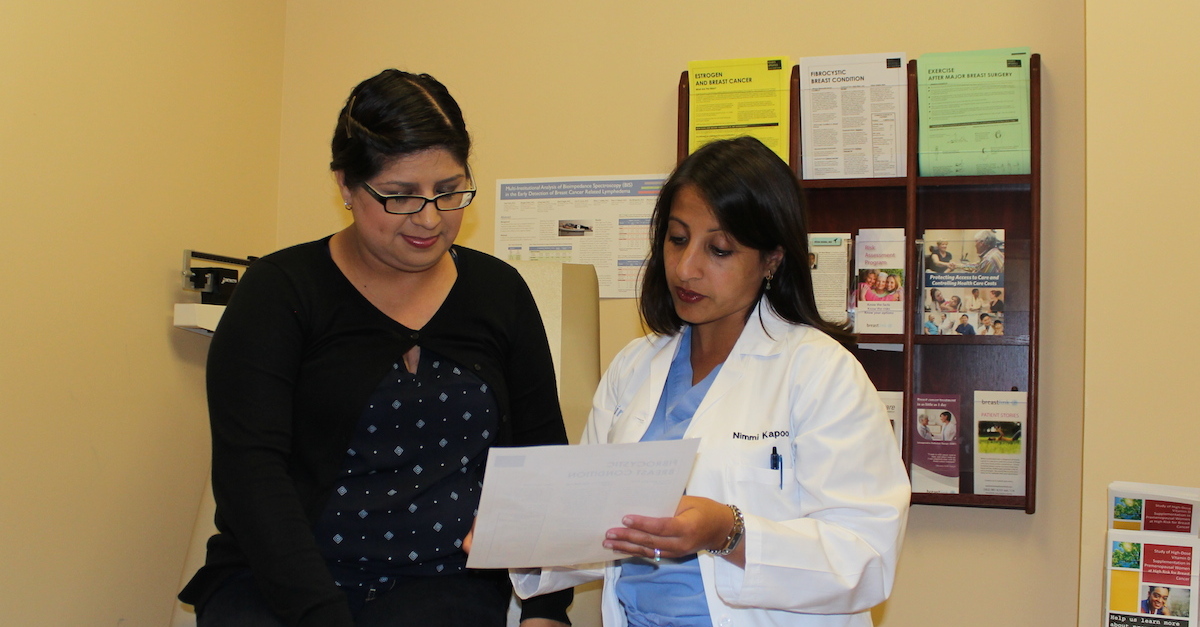 Prophylactic mastectomies, or “double mastectomy” is a surgical procedure chosen by women to substantially reduce their risk of developing breast cancer. The procedure, also known as a preventive mastectomy or risk-reducing mastectomy, removes nearly all breast tissue, reducing the risk of future breast cancer to less than 1%, even in the highest risk patients.

Every woman has a unique set of risk factors to develop breast cancer. According to the American Cancer Society about 1 in 8 women in America will develop invasive breast cancer during their lifetime. However, depending on a range of factors, some women face substantially higher odds.

If you or a loved one has been informed about a high risk of developing breast cancer it is important to educate yourself about prevention and screening options. You should feel empowered to consult with a medical doctor and ask them questions. There are a number of prevention strategies, from medications to surgery, from which to choose. Most women who have a high risk of developing breast cancer are good candidates for additional screening modalities such as breast MRI.

Who is a Candidate for a Prophylactic Mastectomy?

While women can learn about the experiences of others, including celebrities such as Christina Applegate, Kathy Bates, and Angelina Jolie, who recently shared their decisions to have prophylactic mastectomies, it is important to remember that every case is unique. The decision to elect to have a prophylactic mastectomy belongs to the patient in consultation with her medical team.

A few of the reasons why a woman may elect a prophylactic mastectomy include:

There are many indications that women are increasingly electing to have a prophylactic mastectomy. A 2010 study in Current Oncology Reports indicated that the number of prophylactic mastectomies doubled between 1998 and 2005. A 2011 study published in the Journal of Clinical Oncology, using a sample size of 2,965 patients from New York’s Memorial Sloan-Kettering Cancer Center, found evidence women were increasingly opting for prophylactic surgery. In 1997, 6.7 percent of patients elected a double mastectomy after a breast cancer diagnosis in one breast. This number rose to 24 percent in 2005.

For patients that elect a prophylactic mastectomy there are several recent advancements they should discuss with their doctor.