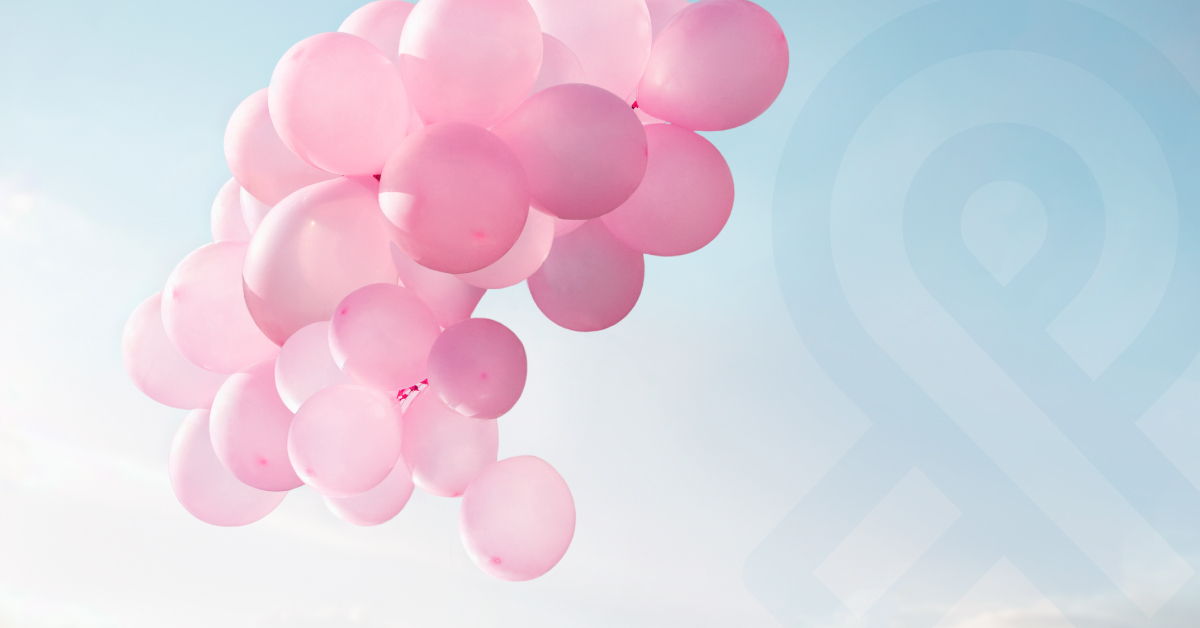 When it comes to breast cancer, early detection is the key to survival. It has long been held by experts, including the physicians at RadNet and Breastlink, that the sooner a doctor finds a woman’s cancer, the more likely she is to survive. The connection between mammogram screenings and breast cancer survival rates has been evaluated in multiple studies, and most have demonstrated that early mammogram screenings save lives.

There is a new study that has recently come out from a research team based in Sweden and London. They analyzed data from more than half a million women who were eligible for screening mammography in nine Swedish counties.

While this study goes to support a long-held belief that regular screening mammograms save lives, it is surprising in that it shows just how significant the impact is of skipping mammograms.

“The most robust data that we have available from randomized controlled trials (RCT’s) that help drive our clinical decision making, particularly as it relates to screening mammography, indicates that women at average risk of developing breast cancer significantly benefit from commencing annual screening at age 40,” explains Dr. Jason McKellop, Medical Director at Breastlink Tarzana. “It stands to reason that any lapse in this annual screening paradigm will have a consequential increase in breast cancer related morbidity and mortality.”

Ultimately, women who maintain their regular screening mammogram schedules are more likely to survive than women who delay or abandon screenings. Dr. McKellop adds, “Adhering faithfully to these guidelines… will ultimately help save lives.” It’s additionally helpful to know that new breakthroughs such as MRIs, ultrasounds, and 3D mammograms may be able to reduce breast cancer mortality even more significantly.

So now that you have all of this information, the bottom line is really this: What are you waiting for?