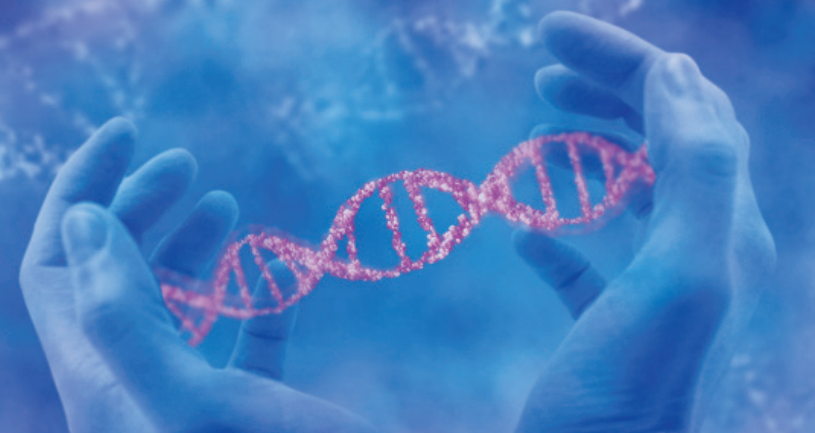 The availability of molecular information on breast cancer genomics is rapidly expanding. Patients who are newly diagnosed with breast cancer can easily be overwhelmed by volumes of information in a very short period of time. The good news is that all of the information available is meant to guide personal decisions for cancer management so that we use biology and science for real-life choices. Knowledge is power.

The words “genomics” and “genetic testing” are used in many different settings. For example, genetic testing can be for a variety of purposes including diagnosing illness, mapping ancestral origin, screening embryos for disease, understanding drug metabolism and medication choice, and identifying susceptible targets for drug intervention.

All genetic testing involves analyzing sequences of DNA either in blood, tissue or saliva. DNA encodes the instructions for building proteins in the body and ultimately makes us both functional and unique. People with breast cancer can encounter genetic testing and genomics at several levels: the individual level, the tumor level and the cellular level.

Genetic testing can be done to identify mutations in chromosomal DNA that may have made a patient more susceptible to develop breast cancer. These genetic mutations are typically inherited and can be passed onto children as well.

Newer forms of genetic testing include looking at whole panels of genes known to be involved in cancer development. CancerNext and MyRisk are some of the available panels.

A better understanding of the genetics of cancer development will help us understand not only who is at risk of developing cancer, but also how to prevent, treat and eliminate cancer.

Breast cancer itself is not just one disease entity, but actually at least four types of genetically distinct diseases. Tumor genomics begins by classifying breast cancer into one of the known subtypes: Luminal A, Luminal B, HER2 or basal-like. This classification helps predict patient outcome and guides treatment decisions.

Further genetic testing can be done directly on the cancer itself to identify features that can predict aggressive behavior or response to a medication. All cancer begins when there is an accumulation of genetic mutations that lead to unregulated growth of cells. Occasionally, some of these mutations, like in the BRCA genes, can be inherited. More commonly, the mutations are sporadic and occur in the tissue where the cancer originates. 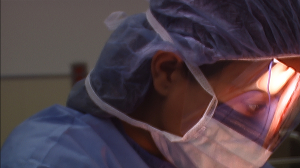 Several tests have been designed to evaluate whether a patient might benefit from chemotherapy based on the genetics of their specific cancer. These tests are currently most useful for early stage, hormone-sensitive (Estrogen Receptor positive, ER+) tumors. Oncotype DX, MammaPrint, PAM50 and Mammostrat are some of the available tests. These tests screen a select group of genes within the cancer to identify tumors that are low risk of recurrence and patients who may be able to avoid chemotherapy.

Tumor genomics can also be used to identify potential chemotherapy regimens that are more likely to be effective in eradicating a specific cancer. Currently, these types of tests are utilized only after standard adjuvant therapy regimens have been previously applied. As tumor biology is better understood, more directed therapeutics will be available to eradicate these cells without as much toxicity to the body. 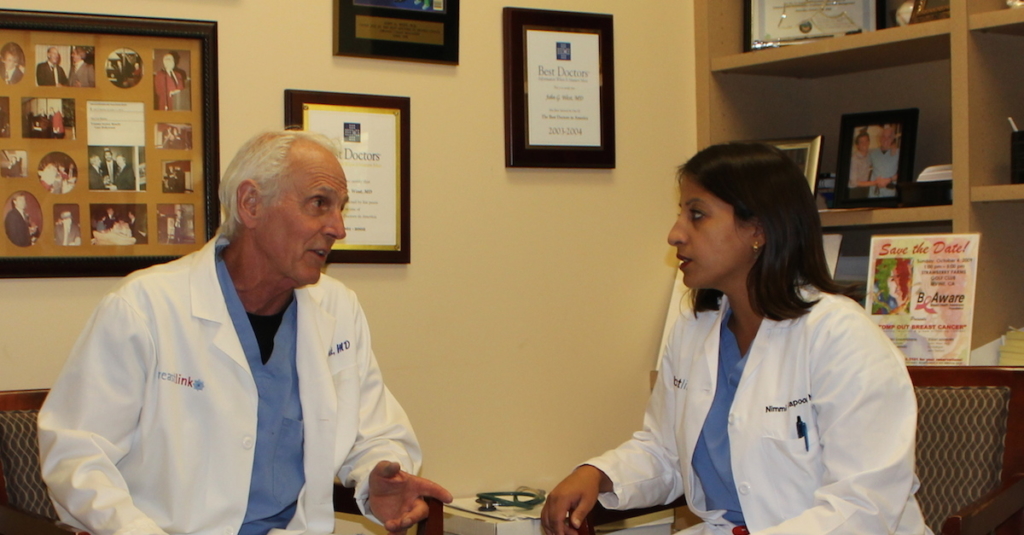 It is also possible to isolate individual cancer cells in the blood, called circulating tumor cells (CTCs). Emerging technology now even allows us to identify mutations within these CTCs for which we may be able to better classify types of recurrences and targets for treatment. As these studies become more robust, it may be possible to detect cancer before it can be found with any imaging study.