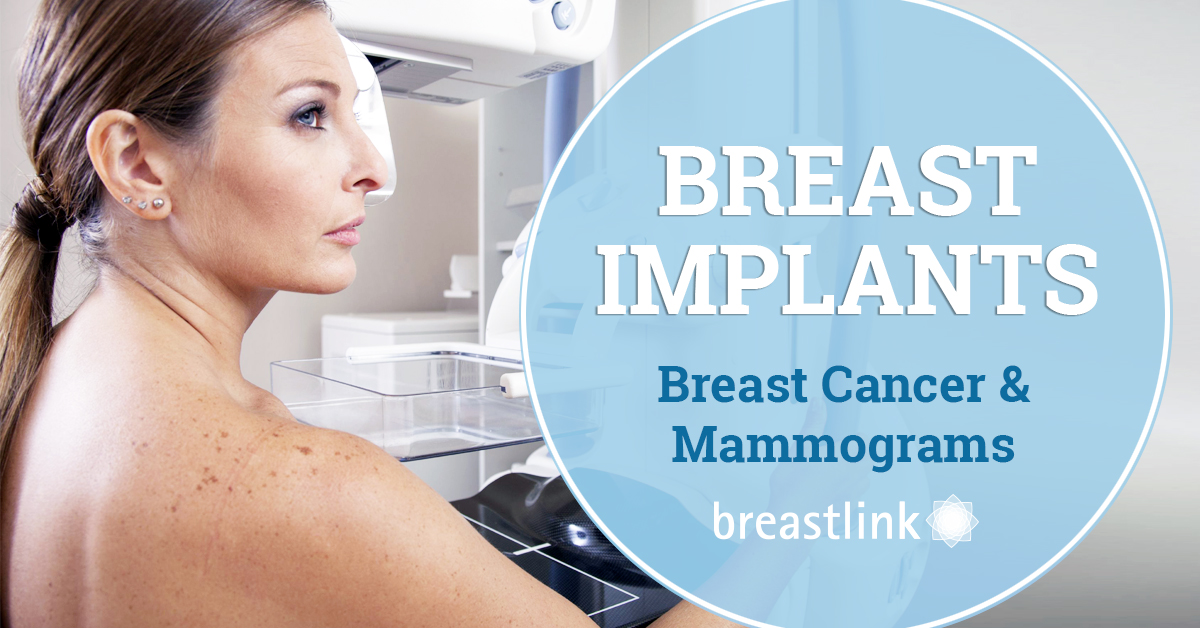 Breast implants are made with silicone and saline; neither of them are a cancer risk. Doctors have studied their effects for decades and they’ve never found a causal link between implants and cancer. In fact, some studies have found women who get implants are less likely to develop cancer at all, though this is most likely because women who get implants tend to be thin, which lowers their cancer risk. Women with implants are also better at finding lumps than women without them. The implants push the breast tissue forward, which makes it easier for them to perform self-examinations.

Recently, however, a few studies have popped up finding a tentative correlation between breast implants and ALCL. ALCL is an extremely rare type of lymphoma that can develop anywhere in the body, including breast tissue. Approximately 1 out of 500,000 women develop it, and 3 out of 100 million women develop it in their breasts. For some reason, women with breast implants develop more often than women without breast implants. The odds are still very small, ranging from 1 in 3 million to 1 in 500,000, and doctors aren’t even sure if there is a connection because their sample size is so small. The latest study could find only 71 women with breast implants who developed ALCL, not enough to draw definitive conclusions, just enough to warrant further study.

While breast implants won’t raise your risk of breast cancer, they may make it more difficult to detect with a mammogram. Mammograms are performed by flattening your breast between two plates and taking a digital X-ray of the breast. The images let your doctor examine your breast tissue for masses, abnormal calcifications, and other signs of cancer. Implants not only make it more difficult to flatten your breasts, but they also block X-rays, so in an ordinary exam, not all of your breast tissue will appear in the final image. The position of the implant makes a big difference. Implants placed below the chest muscles block less tissue than implants placed above them.

Despite these difficulties, radiologists do not recommend women to avoid getting breast implants. Radiologists can compensate for breast implants if they know they are there, so make sure you tell your radiologist about them before coming in for your appointment. If you know the type implants you have (saline vs. silicone), that will be helpful as well. Instead of taking two images of each breast, as they normally would, the technologist will take four. During the procedure, they’ll try to displace or push back the implants in order to see the tissue blocked by the implant. The extra images will let the radiologist see more of your breast tissue, but not all of it. The implant may always block some of it (normally 5-10 percent, depending on the size of the implant), but the extra images will increase the ability of your radiologist to detect breast cancer. You shouldn’t be afraid to get breast implants because they may interfere with mammogram exams, but you aware of the effect they have and talk with your doctor and radiologist about them before you start receiving them.

Women with breast implants should have one mammogram a year, starting at age 40, same as any other woman, if they have no other risk factors. Women with risk factors, such as the BRCA1 and BRCA2 genes, or a family history of breast cancer, should consult their physician to determine when they should start receiving mammograms.