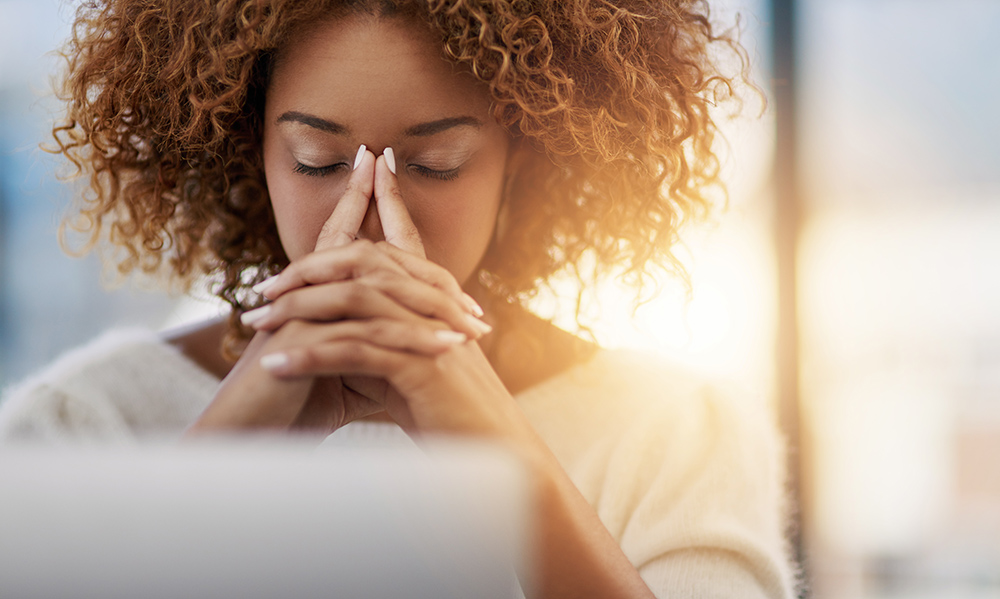 Can Stress Cause Cancer?

Cancer patients are often left with feelings of extreme helplessness. This experience of hopelessness, in addition to feeling overwhelmed by social and often financial constraints, can culminate in a state of severe psychosocial stress – or simply “stress.” While stress in and of itself can significantly detract from quality of life, research has also linked stress in cancer patients with decreased survival.

In 1936, an Austro-Hungarian scientist named Hans Selye published the first treatise on stress. Through a combination of lab work and observation, he discovered what he called a “non-specific response of the body to any demand for change,” but which he later dubbed “stress.” The stress response is universal in all mammals. It triggers a flood of hormones that prime the body for action, including epinephrine (adrenaline), norepinephrine (noradreniline), and cortisol. These stimulate your heart and lungs, and raise glucose levels in the bloodstream — the classic “flight or fight” response. Normally, this is a temporary condition. However, if a person is subject to continual psychological stress, the body hasn’t a chance to recover and such stress becomes a chronic condition – potentially contributing to a number of serious health problems such as high blood pressure, heart disease, stomach ulcers, muscle pains, infection, and even cancer.

While there is no direct link between stress and cancer, evidence suggests it does play a peripheral role. Continued stress can promote unhealthy behaviors – such as over-eating, smoking, and alcohol  or substance abuse.

How to Cope with Stress

There are several ways to reduce stress on your own, without medication.

Between work, home, and family, cancer patients have many responsibilities that make it easy lose sight of their own needs. Remember, it’s not selfish to set aside a little time for yourself. Relaxation is essential to your health and well-being.