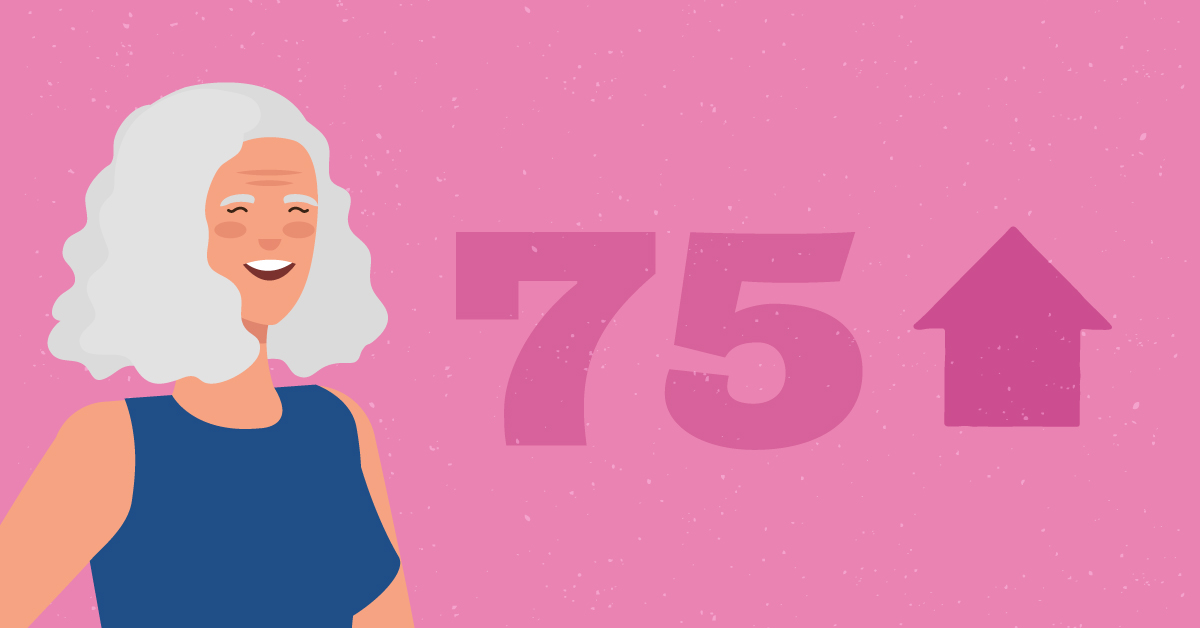 The last time the U.S. Preventative Services Task Force (USPSTF) released guidelines on mammogram screenings it was 2016 and the recommendations created a great deal of controversy. For the most part, the debate has centered on when a women should start yearly mammogram screenings. While most experts have long held that women should begin screening at age 40, the USPSTF had suggested that women wait until they are 50 to begin and then, only get a mammogram every two years.

A recent study published in Breast Cancer Research and Treatment brings into question the second half of the 5-year old USPSTF guidelines — when to stop screening mammograms. The recommendation from the USPSTF has been for women to stop getting mammograms after the age of 74, but the new data shows that breast cancer is extremely common in women over the age of 75. Furthermore, many older women are still getting screening mammograms, despite these recommendations from the USPSTF.

The results of this study arrive at a crucial time – the USPSTF is currently reviewing its recommendations for screening mammography. And while many proponents of mammography are hoping they will change their guidelines on when to start mammograms, these findings bring up a second conversation about when to stop breast cancer screening.

The American Cancer Society currently advises that older women should continue breast cancer screening if they are in good health. Other groups also have similar guidelines that consider a woman’s health status in decision-making about when to stop screening.

If you are concerned or have questions about what is right for you when it comes to breast cancer screening, you should consult with your physician.