Dr. West is a tireless advocate for the early detection of breast cancer and is a leading pioneer in the development of a comprehensive breast cancer treatment practice.

John West, M.D. is the director of surgery at Breastlink of Orange. A general surgeon by training, Dr. John West became fascinated with the multi-disciplinary team approach to breast cancer care in the mid 1980’s. His previous experience as a pioneer in the development of regional trauma systems set the stage for his interest in developing a team approach to breast care. Dr. John West opened Orange County’s first breast care center in 1988, and over the past 25 years has been on the cutting edge of developing a team approach to the care of patients with breast problems.

Dr. West was born in Texas and raised in San Francisco. He did his undergraduate work at U.C. Berkley, and continued medical and surgical training at U.C. S. F. where he graduated A.O.A (top 10% of his class). He started to practice in Orange County in 1973.

Dr. West has been named a Best Doctor in America and has been recognized as one of the “Best Doctors in Orange County”. He has been the lead author in 20 peer review articles and has written two books.

He continues to be at the forefront of cutting edge breast care issues. He was co-founder and chairman of the board of the Breast Health Awareness Foundation, which is community outreach program dedicated to the early detection of breast cancer. He has recently been inspired by the work of Michael Porter (Author of Redefining Health Care). Dr. West has made a personal Commitment to adapting Porter’s principles of value-based competition to the breast care marketplace.

Dr. John West and his wife Jan have two sons, Justin, Breastlink’s director of plastic and reconstructive services, and Matthew, an investor on Wall Street. Dr. West’s interests include physical fitness, gardening and scuba diving. He is a workaholic who often jokes that his favorite saying is “Thank God it’s Monday”.

View All Our Breast-Dedicated Surgeon 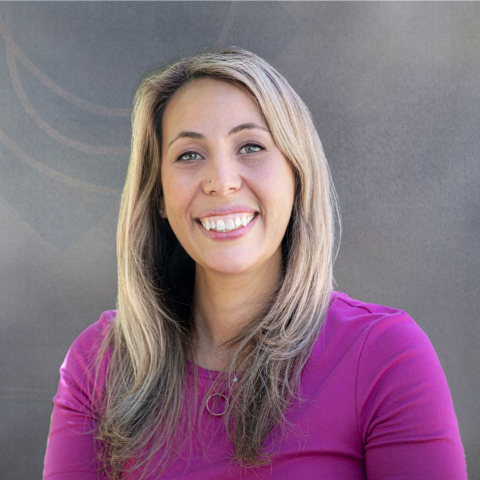 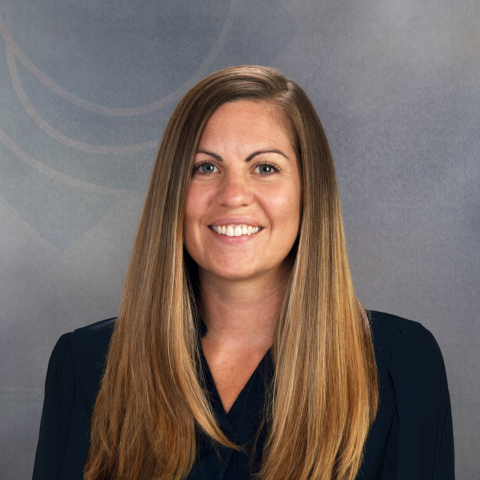 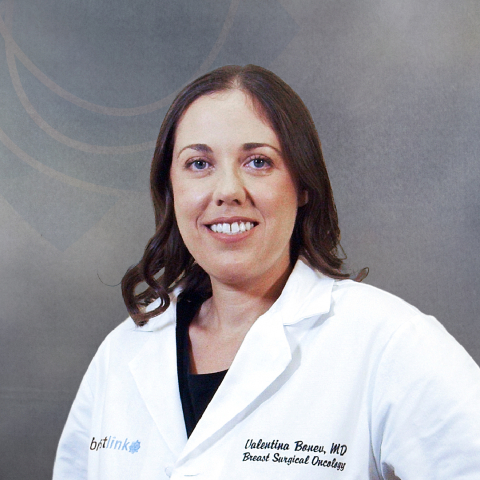 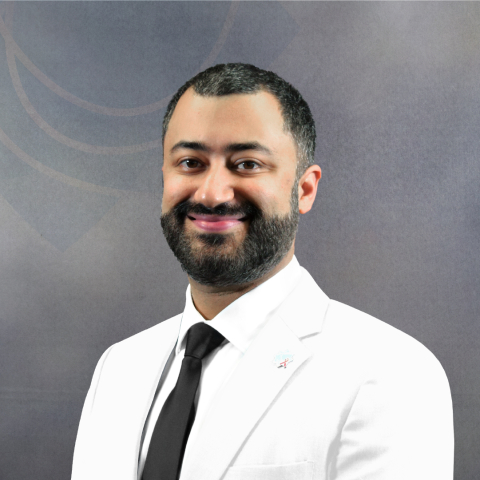 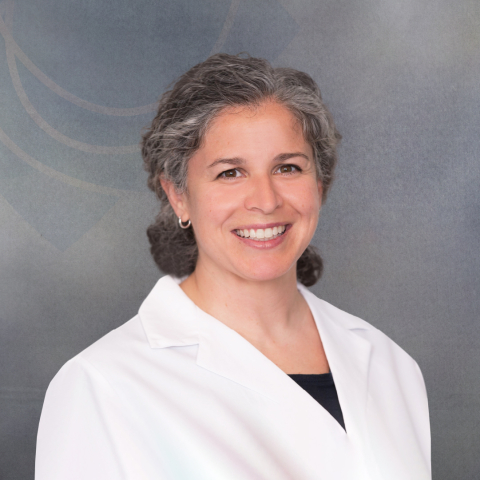