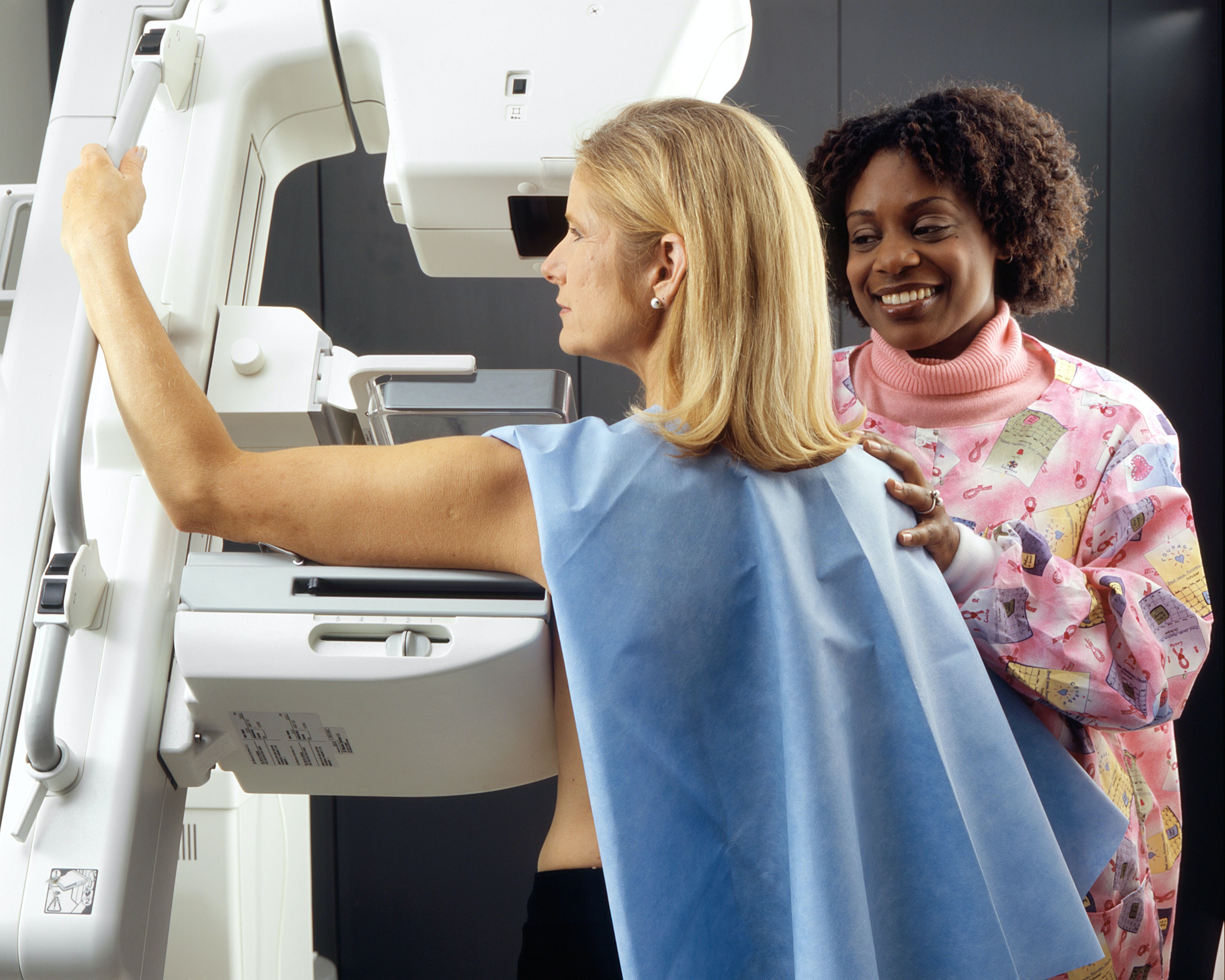 Treatment for patients with breast cancer has come a long way since the first written descriptions of breast tumors more than 1,800 years ago. Humanity waited until the 17th century, when we began to understand the role of our circulatory system, to find a connection between breast cancer and the lymph nodes.

Patients with suspicious masses in their breasts were placed under anesthesia. If the tumor biopsy confirmed a breast cancer diagnosis, an immediate radical mastectomy was completed. Many women woke up only to be informed they had lost their entire breast – there was not a conversation between a doctor and the patient about treatment options. This remained the standard treatment until the mid-1970’s.

The invention of the modern mammogram in 1969 enabled doctors and patients to find smaller breast cancers. While x-rays had been in use for decades to detect breast cancer, it was not until this procedure could capture the image on film was early detection possible.

Finding smaller, usually more localized breast cancer spurred many doctors to experiment in less extensive breast surgery than the radical mastectomy. Controversially – at the time – some doctors started to practice a two-step approach to breast cancer treatment: 1) biopsy to confirm a diagnosis and 2) confer with patient before starting a treatment regime. This soon led to a substantial change in breast cancer treatment and patient participation.

In June 1974, Rose Kushner, a 45-year-old journalist, felt an “elevation” in her left breast. Kushner struggled to find a doctor who would only perform a biopsy – most doctors refused to separate a biopsy from an immediate radical mastectomy. Her family surgeon finally relented and confirmed a breast cancer diagnosis.

After researching breast cancer treatment options, Kushner decided she preferred a less invasive procedure than a radical mastectomy. Unable to find a surgeon near her home in Maryland, she traveled to Buffalo, NY where Dr. Thomas Dao performed a modified, less invasive, mastectomy (lumpectomy).

These were radical notions in 1975. By 1979 the National Institutes of Health (NIH), in a conference on breast cancer, concluded the radical mastectomy was no longer appropriate for every breast cancer diagnosis. Kushner pushed the panel to go further and to reject the 1-step procedure – enabling women to make informed decisions about their treatment plan.

In a few short years breast cancer diagnosis and treatment had changed radically from a one-physician surgical disease to a much more complex disease that required a multidisciplinary team. — Breastlink founder John Link, M.D.